Los Angeles singer-songwriter-guitarist DAVID HAERLE’s 2020 album Death Valley garnered praise from several acclaimed music publications including American Songwriter, Billboard, Goldmine, Glide Magazine, Elmore Magazine and Americana Highways, among others. Following that release came a series of heartfelt and personal tracks; his latest, “California Here We Come” out September 29, looks at the contemporary golden state and its power to draw people from all over the country and the world looking to dream big or simply make a better life. Check out the song and official music video for “California Here We Come” now on YouTube and all digital platforms. “I was three years old when we arrived in LA. I consider this place my true home,” DAVID shares. “Modern California has its share of problems and challenges to be sure, but in many ways its progressive streak sets a tone that influences the nation and the world. I’m drawn to the natural beauty of the mountains, the deserts, the ocean. I love this big city and LA’s multi-cultural landscape. Whatever your interests or lifestyle, it’s possible to find a place and like-minded people here. “The decision to put down roots in a place as vast and diverse as California may have to do with freedom, a job, climate, fortune, health, fame, or even needing a fresh start like my dad. The details of the stories may be very different, but the search for home is something that connects us all.” “California Here We Come” is the latest release in a series of other heartfelt and personal tracks from DAVID, including “Eddie,” “No More We,” “Train Down Memory Lane” and “True Liberty.” He has always pulled from his own life experiences as inspiration for his music. DAVID has taken a unique path that has led to where he is today. His father Martin emigrated from Germany to pursue a dream of working in the country music industry and co-founded the independent label CMH Records (Country Music Heritage). His maternal grandparents co-owned the first full time country music radio station in Nashville, WENO. The King of Country Music, Roy Acuff, took him onstage at the Grand Ole’ Opry before a full house when he was 9 years of age. After picking up the guitar at age 13, he played in rock and alternative new wave bands during the 80’s, before becoming a music agent at ICM. Then his father passed away suddenly and at just 24 years-old, David took over the family business and has served as president of CMH Records, now CMH Label Group, ever since. 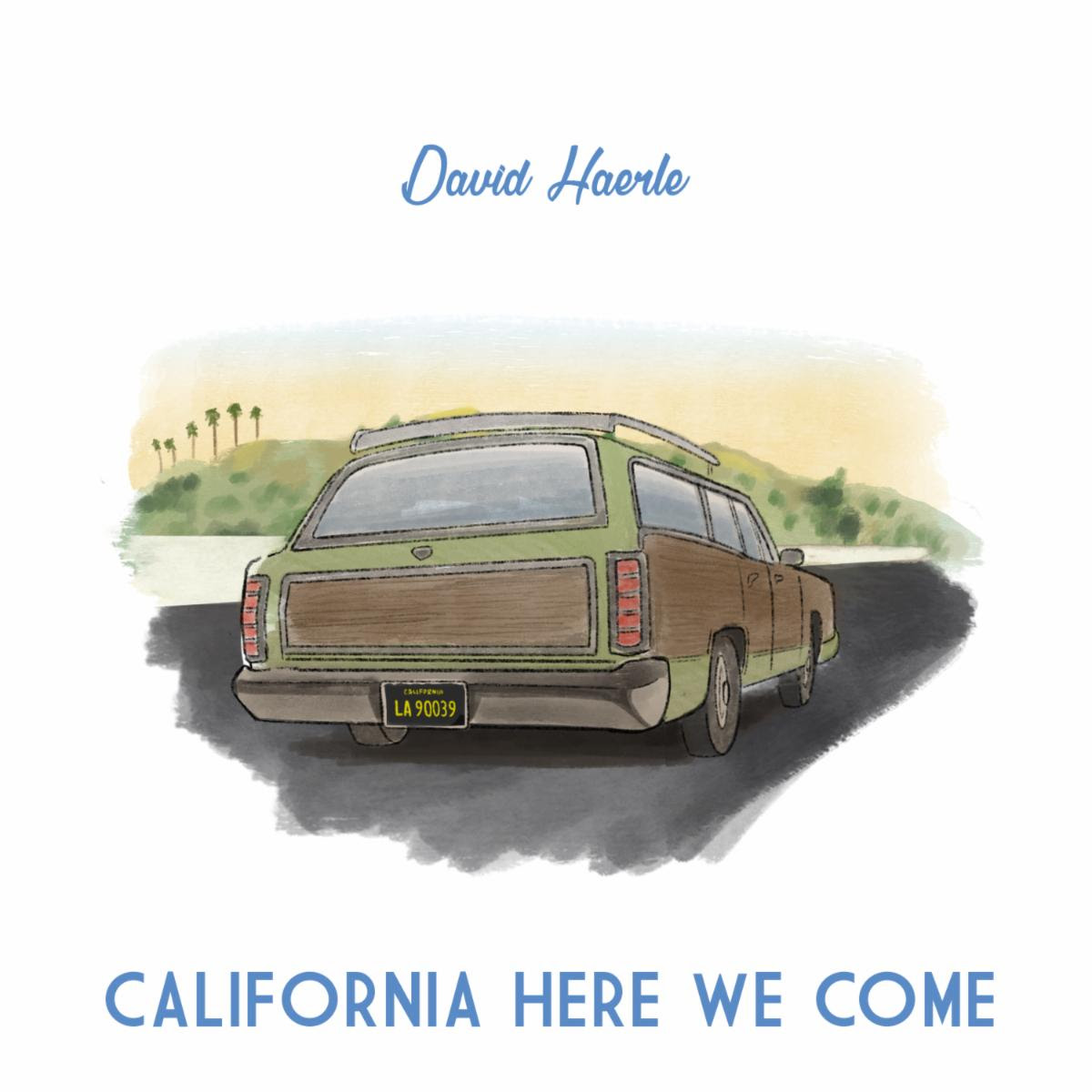 We would like to thank Reckoning PR for the press release.