THE LONELIEST WHALE: THE SEARCH FOR 52 Available to stream October 12, 2021 on Hulu 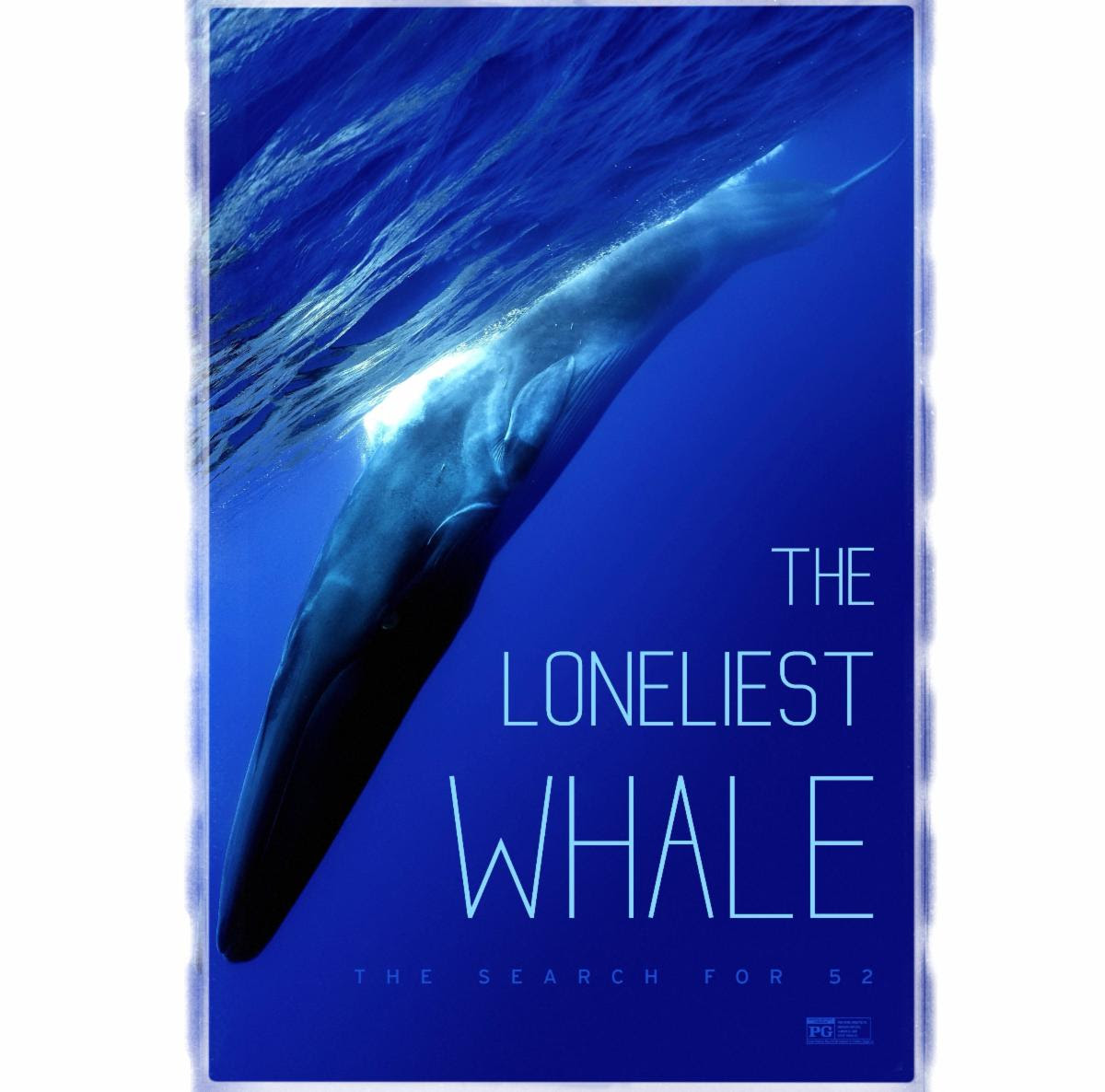 Directed by Joshua Zeman (“Sons of Sam,” Cropsey)Written by Joshua Zeman & Lisa SchillerProduced by Joshua Zeman and Jonathan Shukat, co-produced by Caitlin ColfordExecutive Produced by Leonardo DiCaprio, Jennifer Davisson, Lucy Sumner, Adrian Grenier, Jim Jacobsen, Maria Bertrand, Gabriel Napora, Yas Taalat, Yipeng Ben Lu, Jeffrey Sobrato, Nicole Shipley, Jeff Rice, Brian Devine, and Evan Krauss. Check out the trailer here!THE LONELIEST WHALE: THE SEARCH FOR 52 is a cinematic quest to find the “52 Hertz Whale,” which scientists believe has spent its entire life in solitude calling out at a frequency that is different from any other whale. As the film embarks on this engrossing journey, audiences will explore what this whale’s lonely plight can teach us — not just about our changing relationship to the oceans, but to each other. This is the only film that set out in search of 52. The 52 Hertz Whale was originally discovered in 1989. Over the last 3 decades 52 has become a global sensation capturing the hearts of fans around the world. This whale’s story has been featured in The New York Times, The Washington Post, Business Insider and more. Most recently the British Indie Rock band Amber Run and the K-pop band BTS have written songs about the whale.  Award winning filmmaker Joshua Zeman has been at the forefront of investigative documentaries for the past decade. His most recent work was the hit Netflix docuseries, THE SONS OF SAM: DESCENT INTO DARKNESS. His critically-acclaimed film CROPSEY, a look into the disappearance of five children, is considered to be one of most terrifying horror documentaries of all time.
RT: 96minutesPG Website | Facebook | Twitter | Instagram#TheLoneliestWhale@TheLoneliestWhaleMovie Publicity We would like to thank Obscure Pictures for the press release.