“Karen Dalton: In My Own Time, which takes its title from her second album, is in tune with the haunting poetics of her work.”
“The documentary’s…interviews with friends, bandmates, exes and her daughter, Abralyn (Abbe) Baird offer first-person recollections that are vivid and, in their quiet way, emotionally charged… Holds a crucial place in preserving her work…above all it listens — and invites us to do the same.”
– Sheri Linden, The Hollywood Reporter

IN MY OWN TIME

WATCH THE NEW THEATRICAL TRAILER FOR
‘KAREN DALTON: IN MY OWN TIME’ 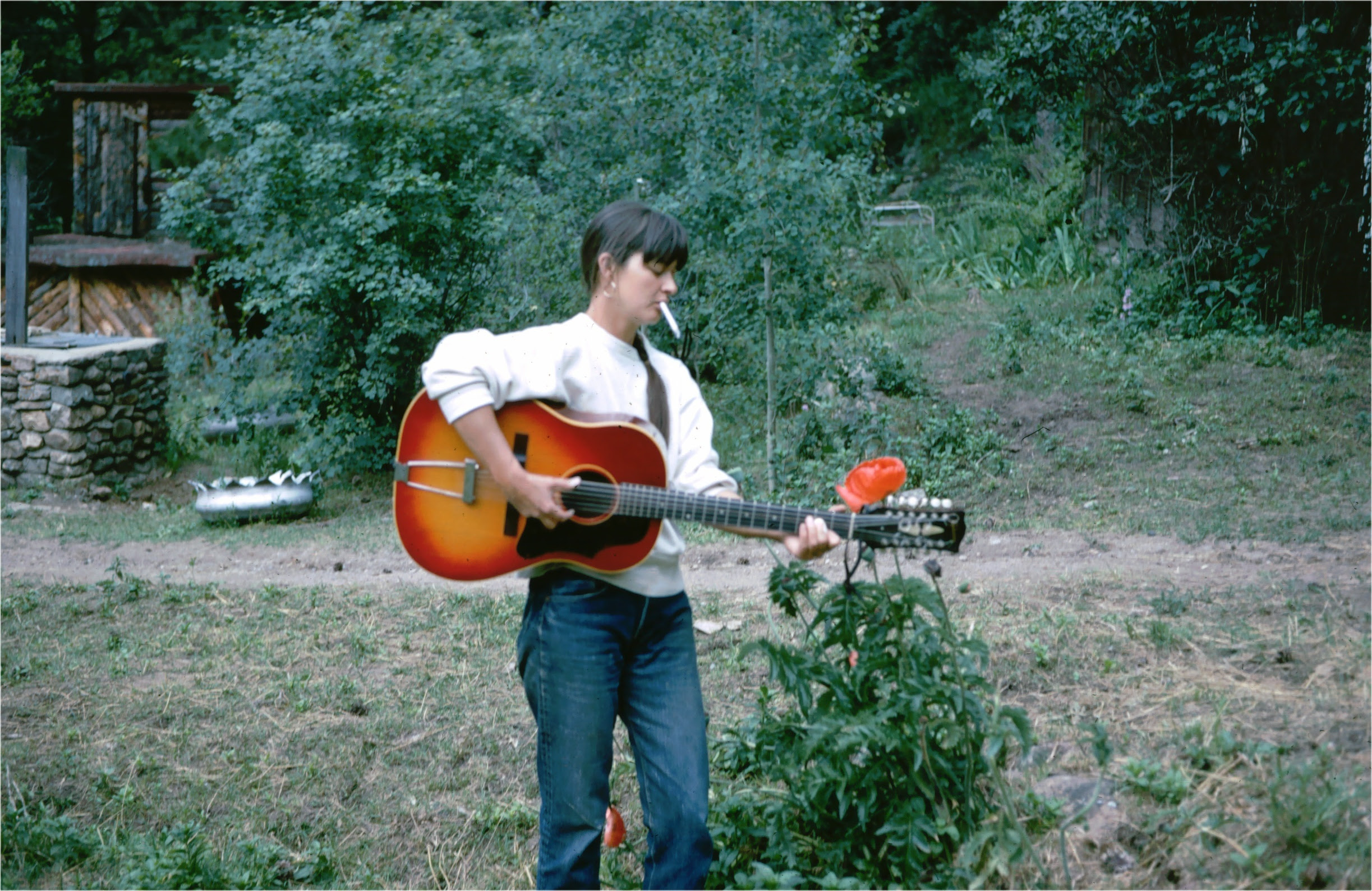 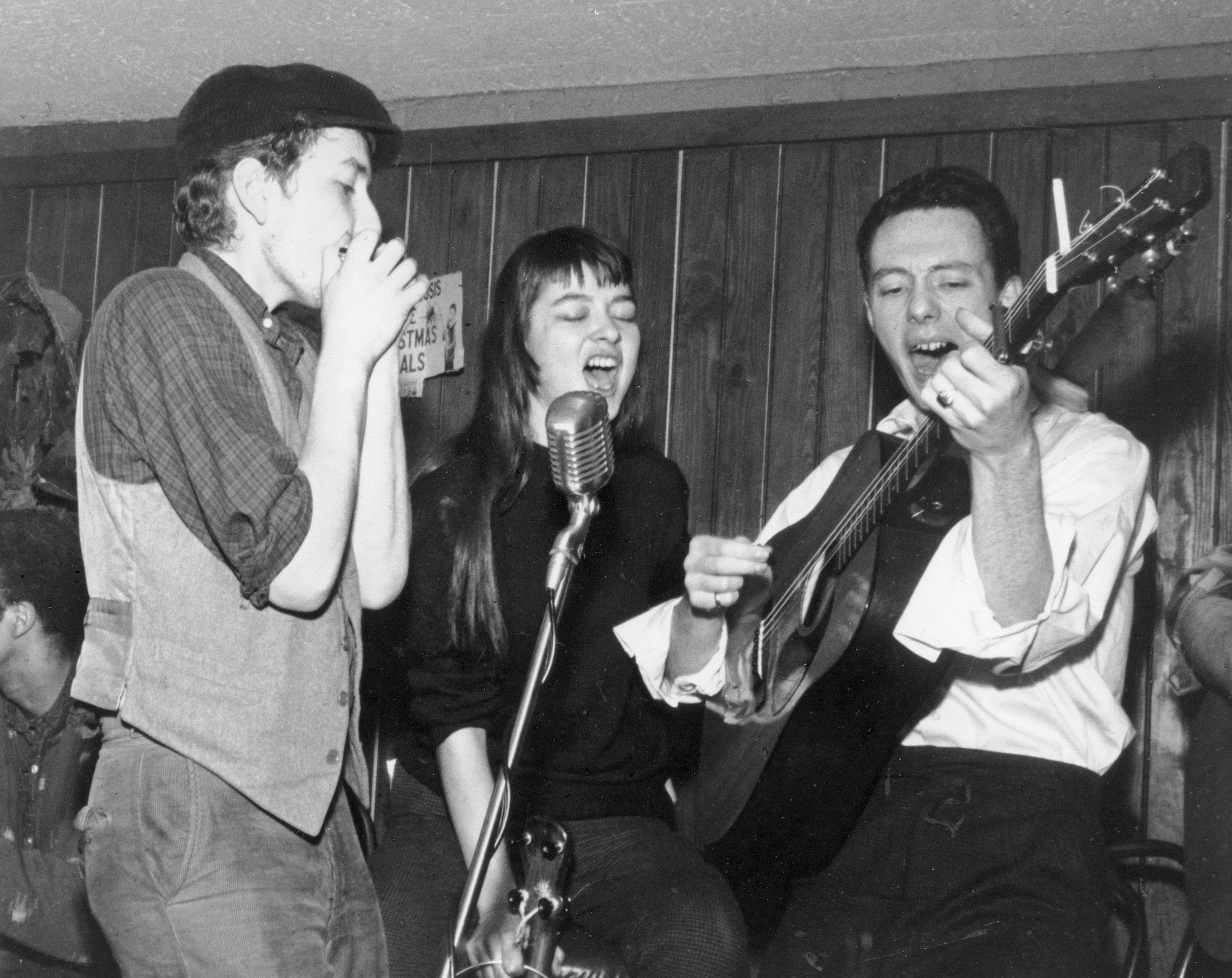 Blues and folk singer Karen Dalton was a prominent figure in 1960s New York. Idolized by Bob Dylan and Nick Cave, Karen discarded the traditional trappings of success and led an unconventional life until her early death. Since most images of Karen have been lost or destroyed, the film uses Karen’s dulcet melodies, interviews with loved ones and newly unearthed archival materials to build a rich portrait of this singular woman and her hauntingly beautiful voice.

“KAREN DALTON: IN MY OWN TIME is a passion project, driven by our love for Karen’s music. Working closely with Karen’s family and estate, we’ve approached this production with one goal in mind: to introduce Karen’s music to a wider audience. Over the past decade, a reappraisal of Karen’s work has driven an increase in her popularity amongst listeners from across the spectrum. This new generation of listeners are eager to find something authentic. Bob Dylan’s admiration of her has even more resonance today as more musicians find inspiration in her music, covering her songs and making tribute albums. While her audience has widened, the fragments of her life have been vanishing just as quickly. In 2018 a fire tragically destroyed all that remained in Karen’s personal archive, including her journals, poetry and handwritten collection of songs. Beyond the powerful story we are telling, this film seeks to document these vanishing fragments.”
– Robert Yapkowitz and Richard Peete, Co-Directors

Karen Dalton’s poems and journals ready by singer/songwriter Angel Olsen
We would like to thank Adam J. Segal • The 2050 Group for the press release and artist profile.

Founded in 2017, Greenwich Entertainment is an independent film distribution company specializing in distinctive, theatrical-quality narrative and documentary features. In 2018, Greenwich handled the record setting theatrical release of Jimmy Chin and Chai Vasarhelyi’s Academy Award-Winning Documentary Free Solo, which grossed over $17M at the North American box office. In 2019, Greenwich released two of top the documentary hits of the year with Andrew Slater’s Echo in the Canyon ($3.3M) and Linda Ronstadt: The Sound of My Voice ($4M) from Oscar winners Rob Epstein and Jeffrey Friedman. Recent narrative releases include Isabel Coixet’s The Bookshop starring Emily Mortimer and Bill Nighy and Madeleine Olnek’s Wild Nights with Emily starring Molly Shannon. Upcoming releases include Nicholas Bruckman’s Not Going Quietly and Ted Braun’s Viva Maestro. Greenwich is led by an experienced management team that has overseen more than 150 theatrical releases generating over $100 million at the US box office and garnering 8 Oscar Nominations. More info at: www.GreenwichEntertainment.com