GREENWICH ENTERTAINMENT WILL RELEASE MAYA SARFATY‘S AWARD-WINNING DOCUMENTARY-LOVE IT WAS NOT IN THEATERS STARTING FRIDAY, NOVEMBER 5 AT QUAD CINEMA IN NEW YORK CITY

LOVE IT WAS NOT

The impossible and tragic love story between Helena Citron, a young Jewish prisoner in Auschwitz, and the Austrian SS officer Franz Wunsch

Featuring incredible eyewitness testimony, the film is based on Sarfaty’s 2016 Student Academy Award-winning short The Most Beautiful Woman 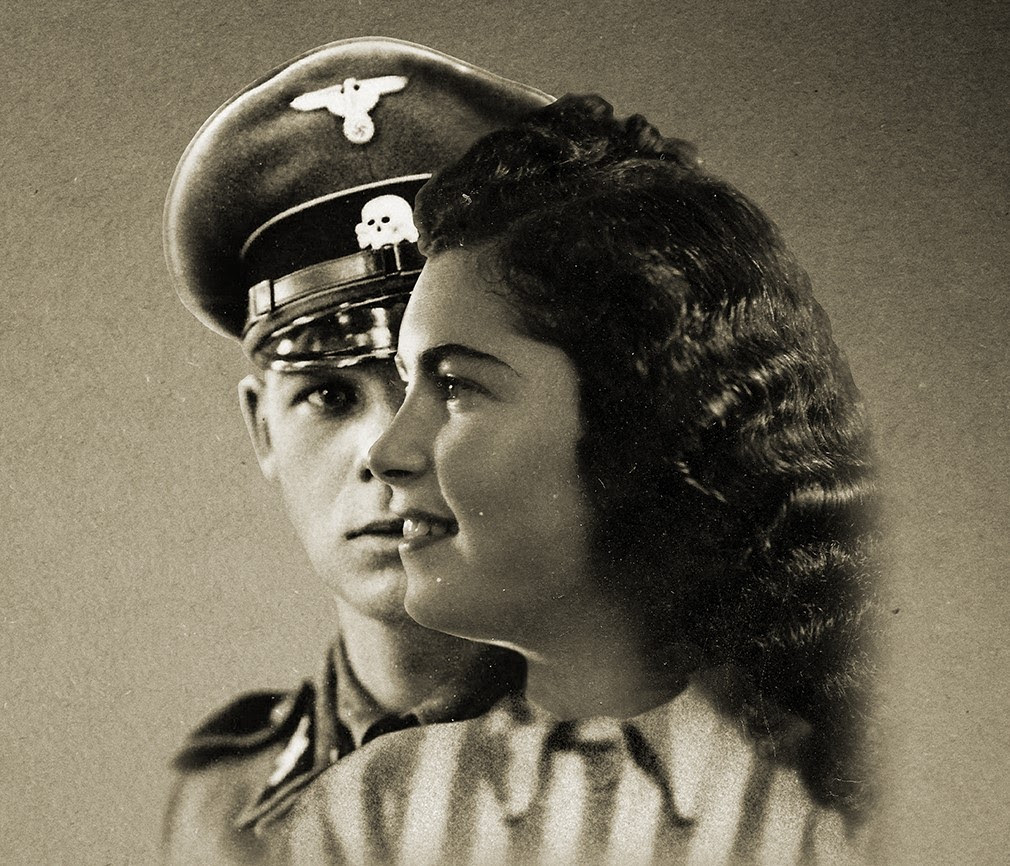 The documentary premiered to rave reviews at Docaviv where it won the festival’s top prize, the Frank Lowy Award for the Best Israeli Film; had its international debut at IDFA; and had its North American premiere at Hot Docs. Love It Was Not was nominated for the Ophir Awards for Best Documentary from the Israel Film Academy, the country’s top industry award.

Love It Was Not is based on Sarfaty’s 2016 Student Academy Award-winning short The Most Beautiful Woman.

Love, It Was Not is a tragic love story between a prisoner and a Nazi – as well as the ambivalence between good and evil. Beautiful and full of life, Helena Citron, is taken to Auschwitz as a teenager (one of the first 1000 transported to the concentration camp), and soon finds unlikely solace under the protection of Franz Wunsch, a barely older SS officer who falls in love with her and her magnetic singing voice. Risking execution if caught, they went on with their forbidden romantic relationship for two and a half years until the war ended and the camp was liberated.

Thirty years later, a letter arrives from Wunsch’s wife asking Helena to “return the favor” — testify on Wunsch’s behalf at his war crimes trial. Faced with an impossible decision, Helena must choose. Will she help the man who brutalized so many lives, but saved hers?

Sarfaty uses archival footage to show the repercussions on the couple’s lives and those of their families. Eyewitness accounts from women who observed this taboo relationship while in Auschwitz add to the incredible story.

“Making this film was a long and challenging journey, said director Maya Sarfaty. “It began with a single image of an inmate in Auschwitz, went through a small apartment in Williamsburg NY, continued to the court room in Vienna, and rolled into the private archives of an SS officer in Switzerland. Knowing that the film is now coming to America makes me both proud and excited. I have no doubt audiences across the states will appreciate the larger-than-life love story of Helena, the Jewish prisoner in Auschwitz and her captor the SS officer Franz Wunsch.”

Variety film critic Alissa Simon wrote in her review: “Among the many strengths of this superbly assembled film is the way Sarfaty makes clear the ever-present pressures of Helena’s situation. In Auschwitz, some envied her position and protector. Later, in Israel, she is investigated as a possible collaborator.” Simon also wrote: “Love It Was Not is remarkable not only for its unusual central story and unique creative execution, but also for its extensive eyewitness testimonies.”

Also of note, Love It Was Not applies a never before seen art method to illustrate dramatic events within a story. Reconstructions of key scenes take the form of multi-layered photomontages using only historical photos and archival images from the time and place where it all happened. Merged into new compositions and shot meticulously in a black studio.

Love It Was Not was produced by Nir Sa’ar and Kurt Langbein with Guy Lavie, Koby Gal-Raday and Danna Stern as executive producers.

We would like to thannk Adam J. Segal • The 2050 Group for the press release.