A Greenwich Entertainment release
ITVS, The Center for Asian American Media, and California Humanities
In Association with XTR
Present 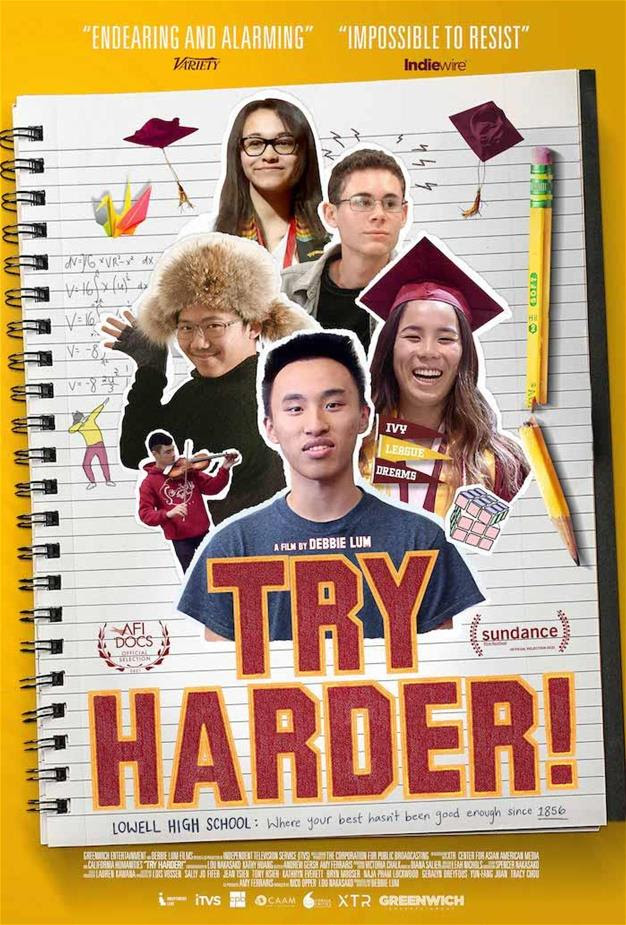 About TRY HARDER!
San Francisco’s Lowell High, one of the best public schools in the country, draws high achievers–nearly 70% Asian Americans–from across the city into a fiercely competitive universe. The camera follows seniors through the hallways and into classrooms as the pressure intensifies to impress admissions officers at elite universities with their report cards, test scores, and overall awesomeness. The students proudly own their identity as nerds and tell their stories with candor and humor despite the stress. Will they achieve their dreams? What happens if they fail?

About Director/Producer Debbie Lum
Debbie Lum is an award-winning San Francisco-based filmmaker whose projects give voice to the Asian American experience and other unsung stories. SEEKING ASIAN FEMALE, her feature-length directing debut premiered at SXSW, aired on PBS’ Independent Lens and won numerous awards, including Best of Fest (Silverdocs), Best Feature Documentary (CAAMFest) and Outstanding Director (Los Angeles Asian Pacific Film Festival). It was also profiled on PRI’s This American Life. The film was a “fan favorite” on PBS and alongside its broadcast premiere, Lum launched theyreallsobeautiful.com, a companion website and 5-part short video series about race and dating. Previously she worked as a documentary editor; her editing credits include A.K.A DON BONUS (winner, National Emmy), KELLY LOVES TONY (nominee, IDA Best Documentary), which she also co-produced and TO YOU SWEETHEART, ALOHA (winner, Audience Award, VC LA Film Festival). She has also written and directed several short comedies, CHINESE BEAUTY, A GREAT DEAL! and ONE APRIL MORNING, which screened at the San Francisco International Asian American Film Festival among many others. She has an M.F.A in Cinema from San Francisco State University, a B.A. in Religious Studies from Brown University and completed the CPB Producer’s Workshop at WGBH. 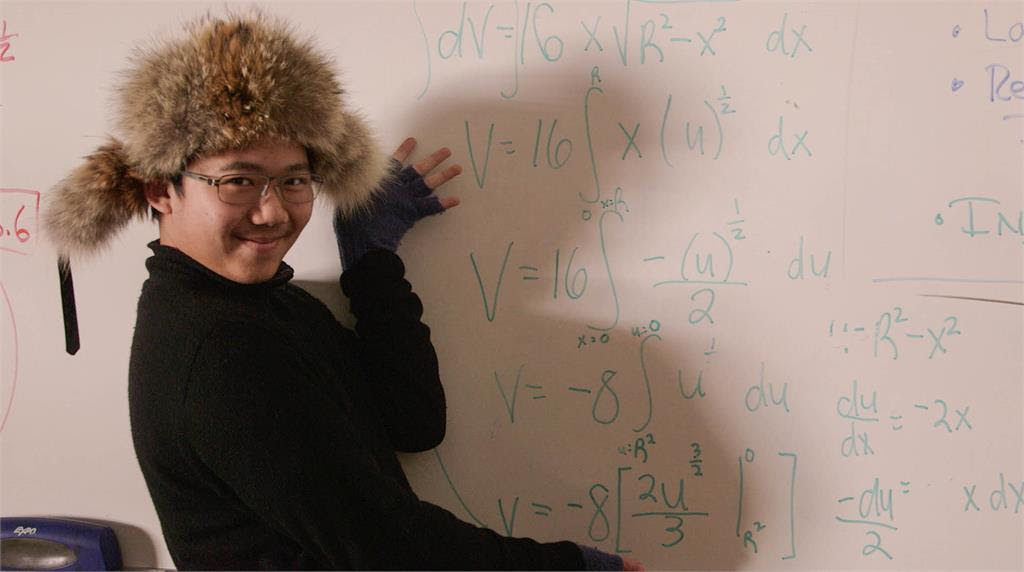 We would like to thank DAVID MAGDAEL & ASSOCIATES for the press release.