‘IN CASE OF EMERGENCY’

Addressing our nation’s biggest public health crises—from COVID-19 to opioids to insurance—emergency nurses tackle patients’ physical and emotional needs before sending them back through the healthcare system’s revolving door.

New York, NY – With the relentless COVID-19 pandemic continuing to test their mental health and well-being, emergency nurses need the support of their family and friends, as well as the community, now more than ever.

To help foster an even greater understanding of emergency nurses, Kino Lorber will re-release the powerful new documentary feature In Case of Emergency from award-winning director and photographer Carolyn Jones (The American Nurse, Defining Hope) on Wednesday, November 24, with a week of free streaming on its Kino Now service to honor and thank nurses this Thanksgiving at: https://kinonow.com/incaseofemergency.

In Case of Emergency was filmed in Iowa, Kentucky, Michigan, New Jersey, Oregon, Texas, and Vermont.

In Case of Emergency has been selected for inclusion in the American Film Showcase, the premier film diplomacy program of the U.S. Department of State and the USC School of Cinematic Arts. The film was also previewed at the conventions of the Emergency Nurses Association (ENA) and the American Nurses Credentialing Center (ANCC) with a special focus on the mental health of the frontline emergency nurses. The film offers a unique opportunity for people to understand what nurses have experienced and to allow nurses to verbalize what they have gone through during the pandemic and other recent emergency events. Continuing education credits (CEU’s) will be available.

Additionally, ENA recently released the “In Case of Emergency” Reflection Guide which features more than a dozen interviews on key health care and emergency nursing topics featured in the film. Nurses can receive one contact hour (CEU) for viewing these vignettes and reflecting on the commentary from their peers. Visit www.ena.org/enp to access the Reflection Guide and the full film study guide.

In Case of Emergency is a documentary that paints a startling picture of our ERs stretched to the breaking point and exposes the extent of our nation’s broken safety net. All of our country’s biggest public health challenges—from COVID-19 to the opioid crisis to gun violence to lack of insurance—collide in emergency departments. Nearly half of all medical care in the U.S. is delivered in ERs and nurses are on the frontlines, addressing our physical and emotional needs before sending us back out into the world. In Case of Emergency follows 16 emergency nurses across the U.S, shedding light on their efforts to help break a sometimes-vicious cycle for patients under their care. 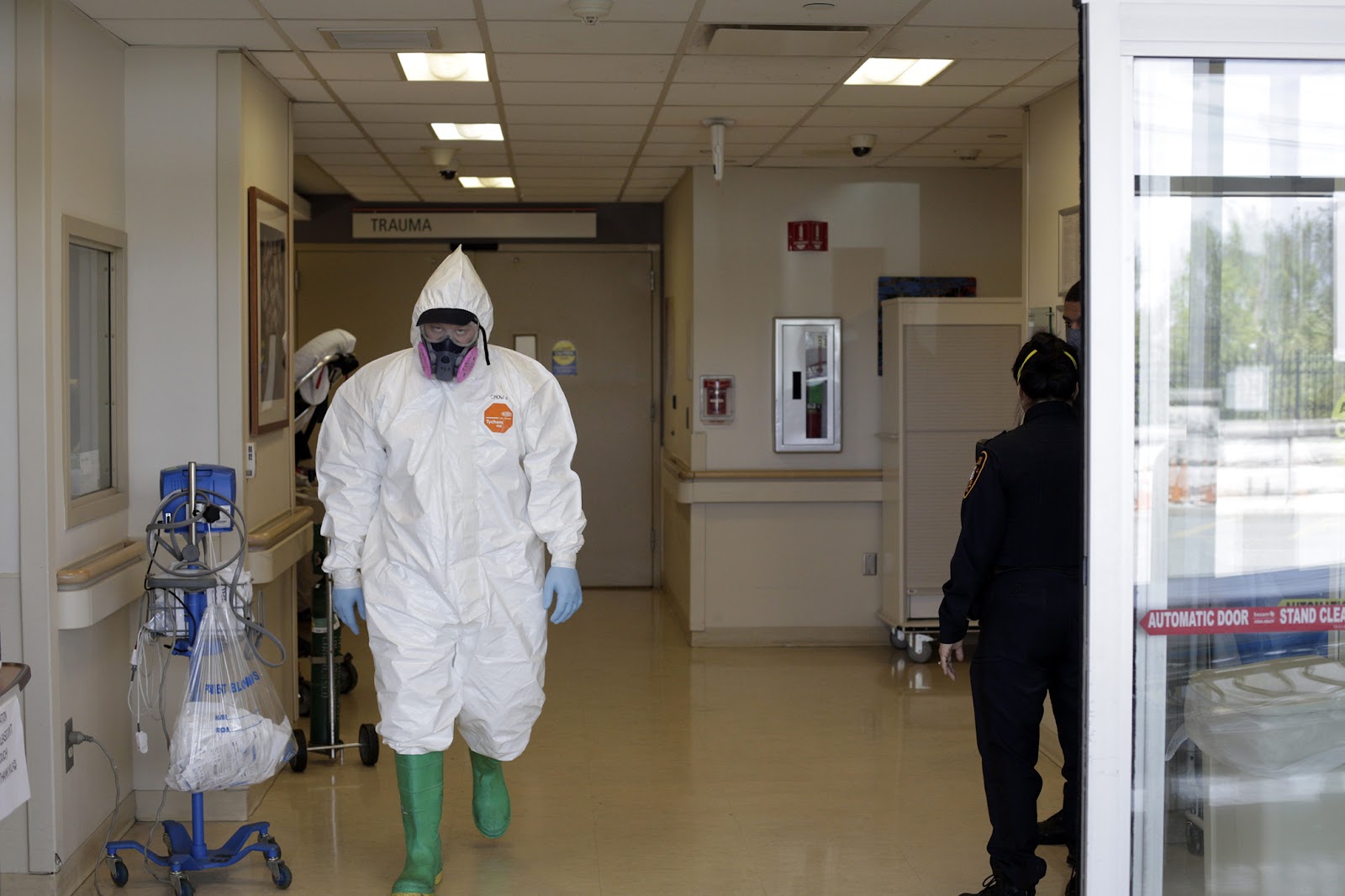 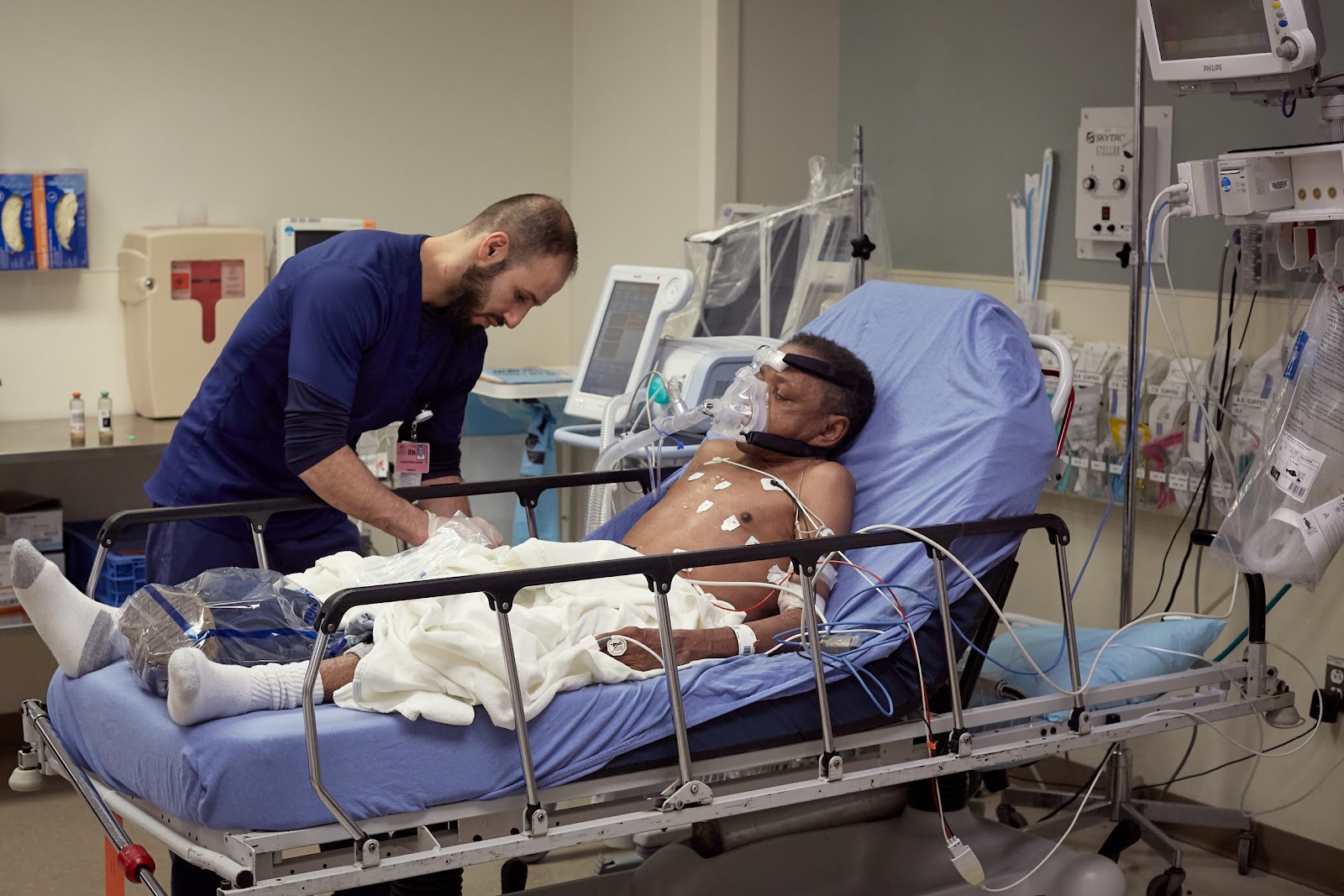 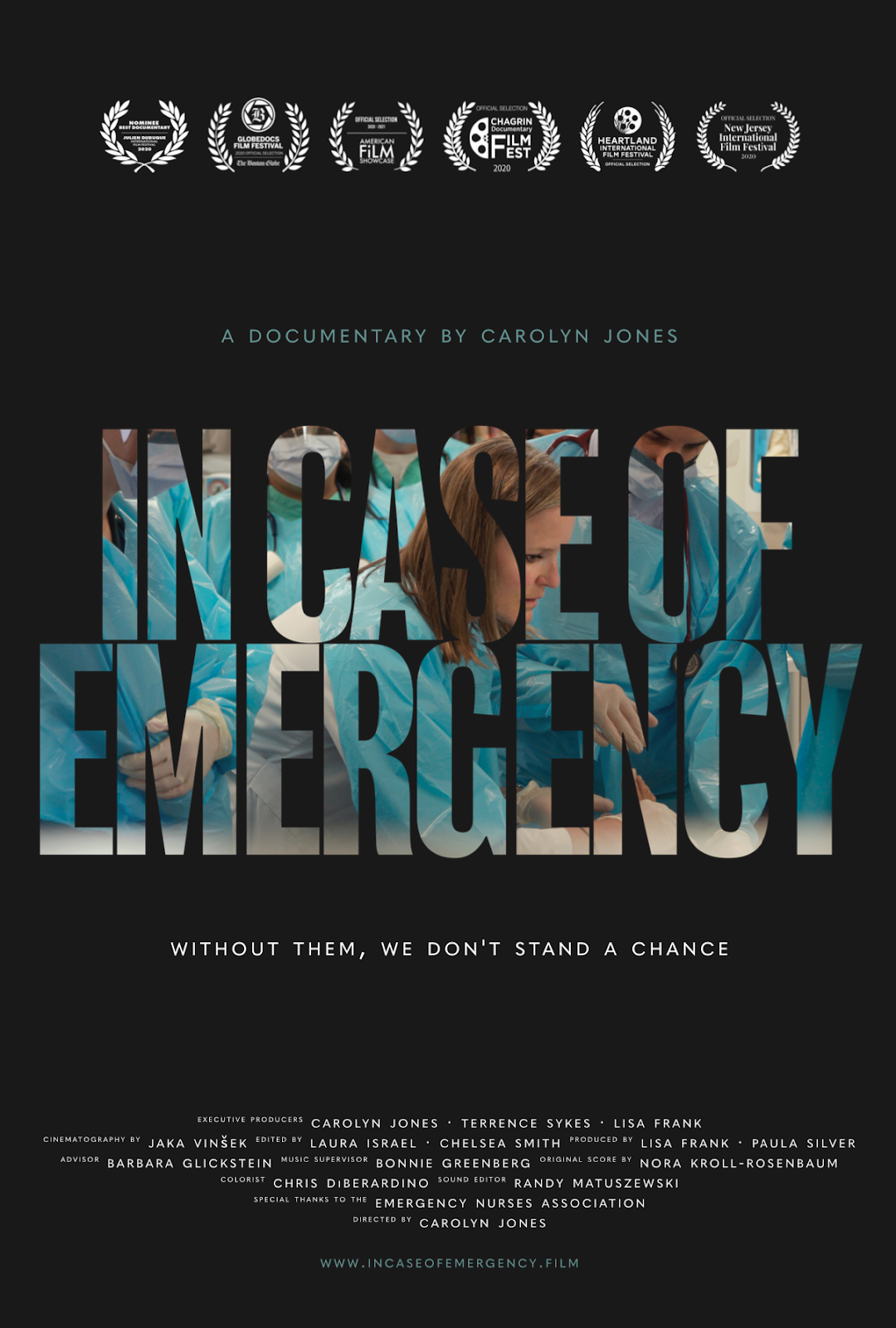 ABOUT THE DIRECTOR
Carolyn Jones (Director and Executive Producer) is an award-winning photographer and filmmaker who specializes in telling stories that shed light on issues of global concern. From people “living positively” with AIDS to women artisans supporting entire communities and nurses on the front lines of our healthcare system, Carolyn has devoted her career to celebrating invisible populations and breaking down barriers. She founded the non-profit 100 People Foundation which creates educational films and curricula and has students participating in thousands of schools in over 90 countries worldwide. Her most widely acclaimed book publications include Living Proof: Courage in the Face of AIDS and The American Nurse, which led to a feature documentary included in the U.S. State Department’s American Film Showcase. In the spring of 2018 her award-winning documentary Defining Hope, which was the culmination of a journey investigating how we can make better end-of-life choices, was broadcast over 1,000 times on PBS stations nationwide. Her TED Talk “A Tribute to Nurses” has 1.5 million views.

ABOUT THE EMERGENCY NURSES ASSOCIATION
In Case of Emergency was made possible through the generous support of The Emergency Nurses Association (ENA), which is the premier professional nursing association dedicated to defining the future of emergency nursing through advocacy, education, research, innovation, and leadership. Founded in 1970, ENA has proven to be an indispensable resource to the global emergency nursing community. With nearly 50,000 members worldwide, ENA advocates for patient safety, develops industry-leading practice standards and guidelines, and guides emergency healthcare public policy. ENA members have expertise in triage, patient care, disaster preparedness, and all aspects of emergency care. Additional information is available at www.ena.org.

ABOUT KINO LORBER
With a library of over 4,000 titles, Kino Lorber Inc. has been a leader in independent art house distribution for 35 years, releasing 30 films per year theatrically under its Kino Lorber, Kino Repertory and Alive Mind Cinema banners, garnering seven Academy Award® nominations in nine years. In addition, the company brings over 350 titles yearly to the home entertainment and educational markets through physical and digital media releases. With an expanding family of distributed labels, Kino Lorber handles releases in ancillary media for Zeitgeist Films, Carlotta USA, Adopt Films, Greenwich Entertainment, Raro Video, and others, placing physical titles through all wholesale, retail, and direct to consumer channels, as well as direct digital distribution through over 40 OTT services including all major TVOD and SVOD platforms. In 2019, the company launched its new art house digital channel Kino Now which features over 1000 titles from the acclaimed Kino Lorber library. In response to the COVID-19 pandemic, the Kino Marquee initiative was launched in 2020 pioneering “virtual theatrical” releases of art house films with revenue shares that allows audiences to support almost 400 local independent theaters.

We would like to thank Adam J. Segal • The 2050 Group – Publicity for the press release and artist profile.