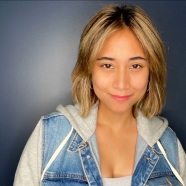 New series produced by Longhope Media Inc., co-created by and starring Filipina comedian Isabel Kanaan, has begun filming and continues through to February 2022
Longhope Media Inc. and OMNI Television announced today that production has begun on an all-new satirical sketch comedy series ABROAD, in English and Tagalog. Co-created by and starring Filipina comedian Isabel Kanaan (Second Jen, Air Farce NYE, This Hour Has 22 Minutes), the 12-part, 30-minute per episode series is based on Isabel’s experience as an immigrant with her comedic perspective. ABROAD is slated to air in Spring 2022 on OMNI Television. Additional broadcast details to be announced at a later date.

ABROAD challenges misconception about immigrants from all walks of life, be it first or second generation. Emigrating to a new country can be challenging, but ABROAD is here to prove it can also be funny.

“Isabel is one of Canada’s fastest-rising comedy stars with her work garnering a loyal fanbase on social media given her authentic voice. OMNI is proud to be working with Isabel and the talented creative team and cast, to bring this fresh brand of comedy to viewers,” said Nataline Rodrigues, Director of Original programming, Rogers Sports & Media.

Isabel moved to Canada from the Philippines when she was 16 and spent her teenage years learning how to navigate culture shock, language barriers, and – brrrr! – Canadian winters. Isabel co-founded the award-winning Filipina sketch group Tita Collective. She now has more than 187,000 followers and 5.5 million likes on TikTok and is a recipient of the NBC Bob Curry Fellowship and RBC’s Top 25 Canadian Immigrant Award.

“We’re thrilled with Rogers Sports & Media’s support in bringing OMNI’s first sketch comedy series to life. While the immigrant experience is unique to each person, the universal feeling of being on the outside resonates with everybody,” said Lucy Stewart, Co-Founder, Longhope Media. “With strong representation in front of and behind the camera, guided by Isabel’s unique POV, we look forward to introducing audiences to the comedic world of ABROAD.”

About Longhope Media Inc:
Based in Toronto, LONGHOPE MEDIA was co-founded in 2020 by veteran producers Lucy Stewart and Kevin Wallis. With deep roots in the production community, and strong relationships with broadcasters and streamers, Longhope specializes in scripted comedies and documentaries for Canadian and international audiences.

We would like to thank Damien Nelson, Want & Able Arts Consulting for the press release and artist profile. 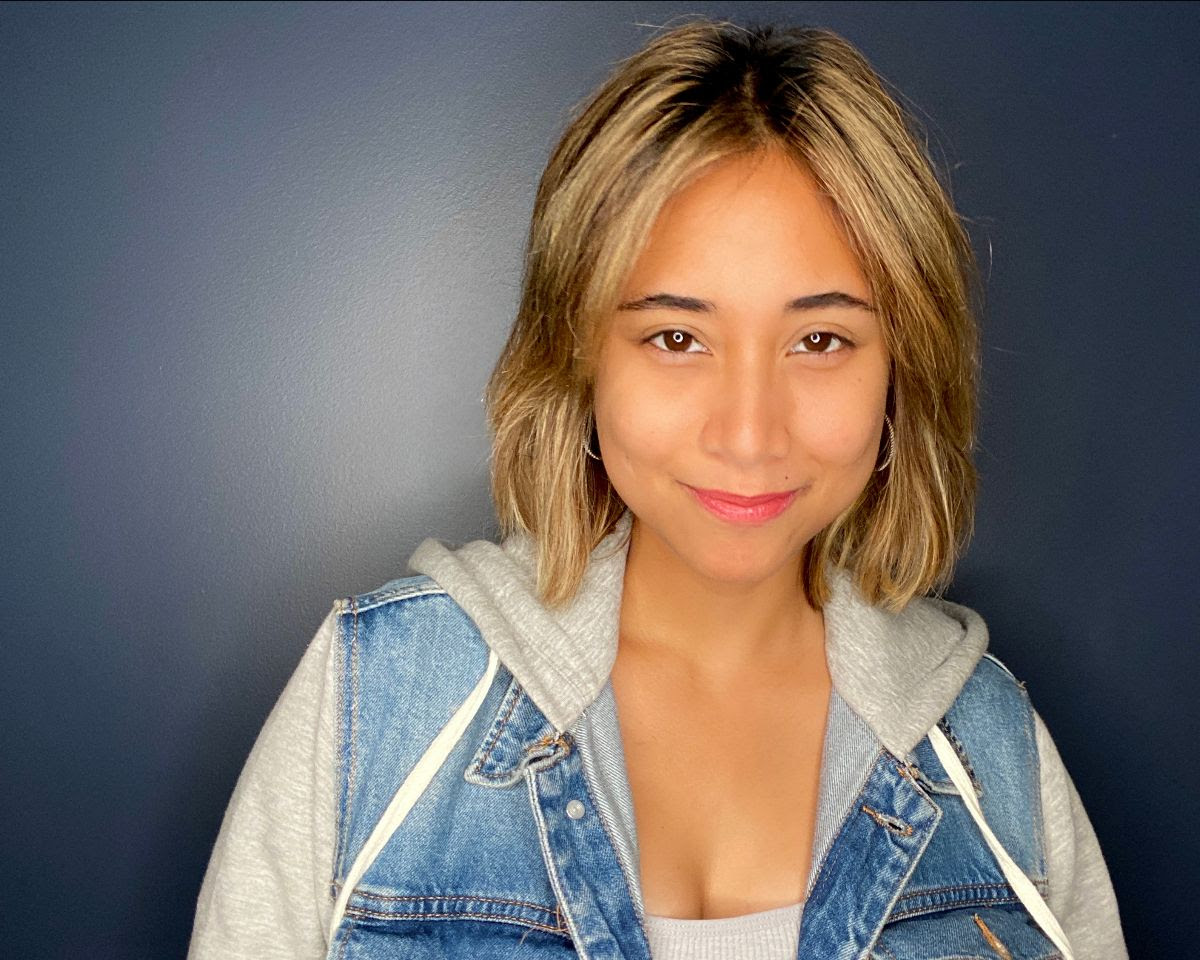