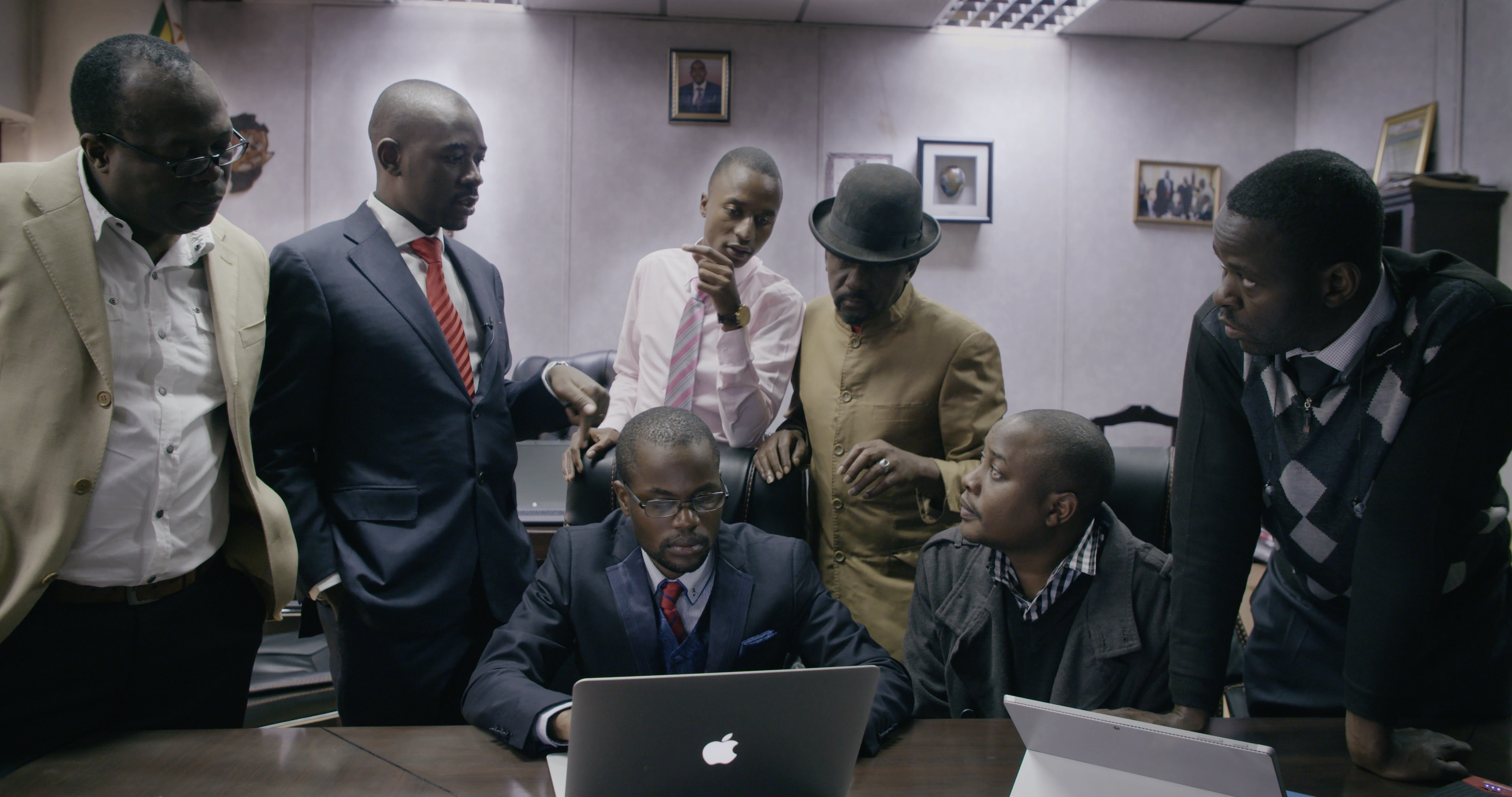 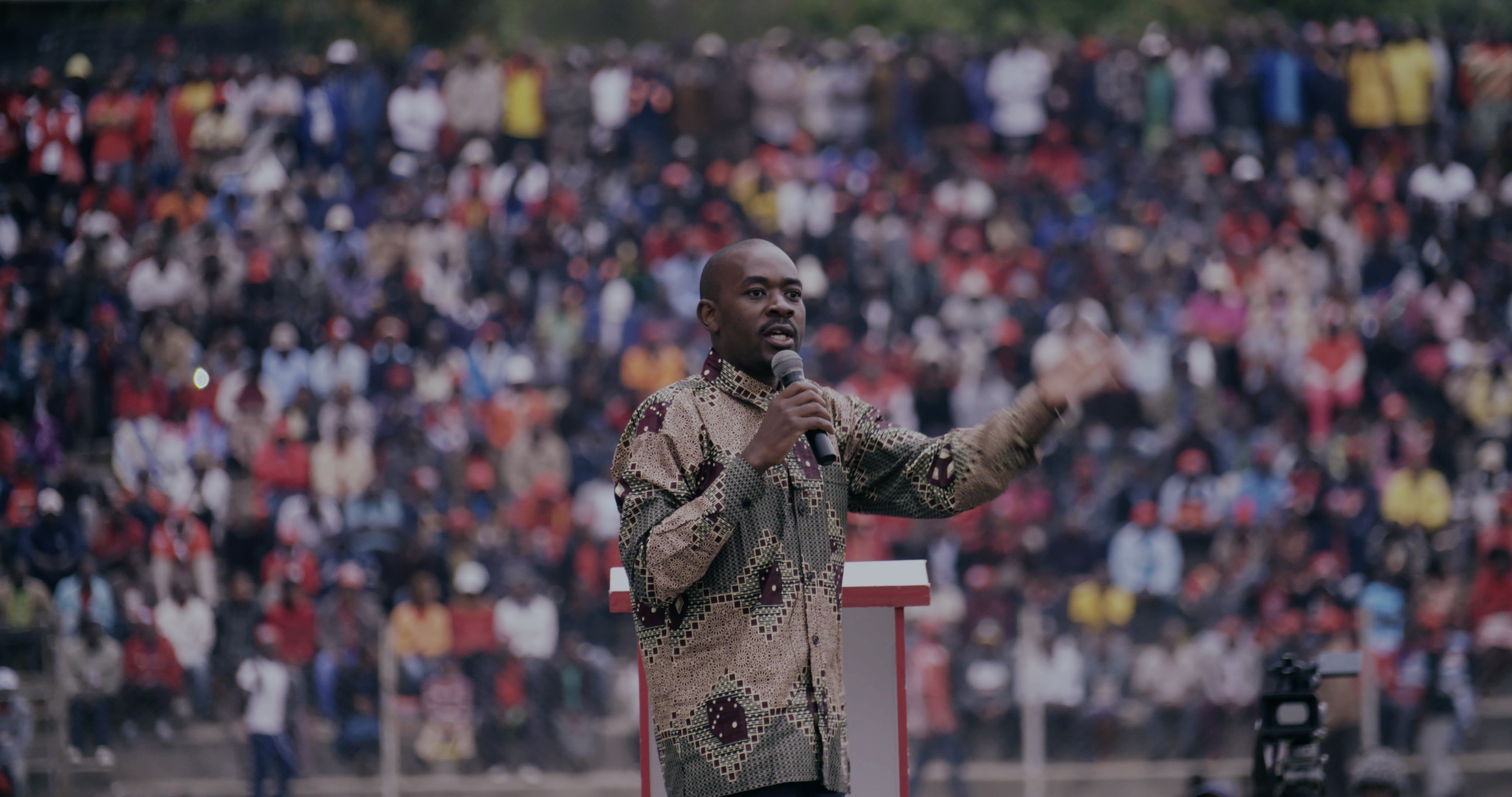 “A film like President is only possible when many, many people in front of and behind the camera agree to collaborate on all levels,” said director Camila Nielsson. “I think you can see clearly from the film, the intense and dangerous challenges that were presented in a situation where transparency and accountability are suppressed by those seeking to maintain an unjust status quo. The Zimbabwean crew members cannot be named in the credits for security concerns right now, but it is our shared goal to situate the people in the film in an ethical relationship with the people viewing it. We’re really excited that Greenwich will be bringing the film to theatres in the US, bringing people together to share and reflect on the lived experience of others working so hard for the establishment of strong democratic institutions, while some Americans are currently attempting to break their own.”

We would like to thank Adam J. Segal • The 2050 Group for the press release.

ABOUT GREENWICH ENTERTAINMENT
Founded in 2017, Greenwich Entertainment is an independent film distribution company specializing in distinctive, theatrical-quality narrative and documentary features. In 2018, Greenwich handled the record setting theatrical release of Jimmy Chin and Chai Vasarhelyi’s Academy Award-Winning Documentary Free Solo, which grossed over $17M at the North American box office. In 2019, Greenwich released two of top the documentary hits of the year with Andrew Slater’s Echo in the Canyon ($3.3M) and Linda Ronstadt: The Sound of My Voice ($4M) from Oscar winners Rob Epstein and Jeffrey Friedman. Recent narrative releases include Isabel Coixet’s The Bookshop starring Emily Mortimer and Bill Nighy and Madeleine Olnek’s Wild Nights with Emily starring Molly Shannon. Greenwich is led by an experienced management team that has overseen more than 150 theatrical releases generating over $100 million at the US box office and garnering 8 Oscar Nominations. More info at: www.GreenwichEntertainment.com