BEYOND THE INFINITE 2 MINUTES opens in theatres January 7

BEYOND THE INFINITE 2 MINUTES

Opens in theatres across Canada 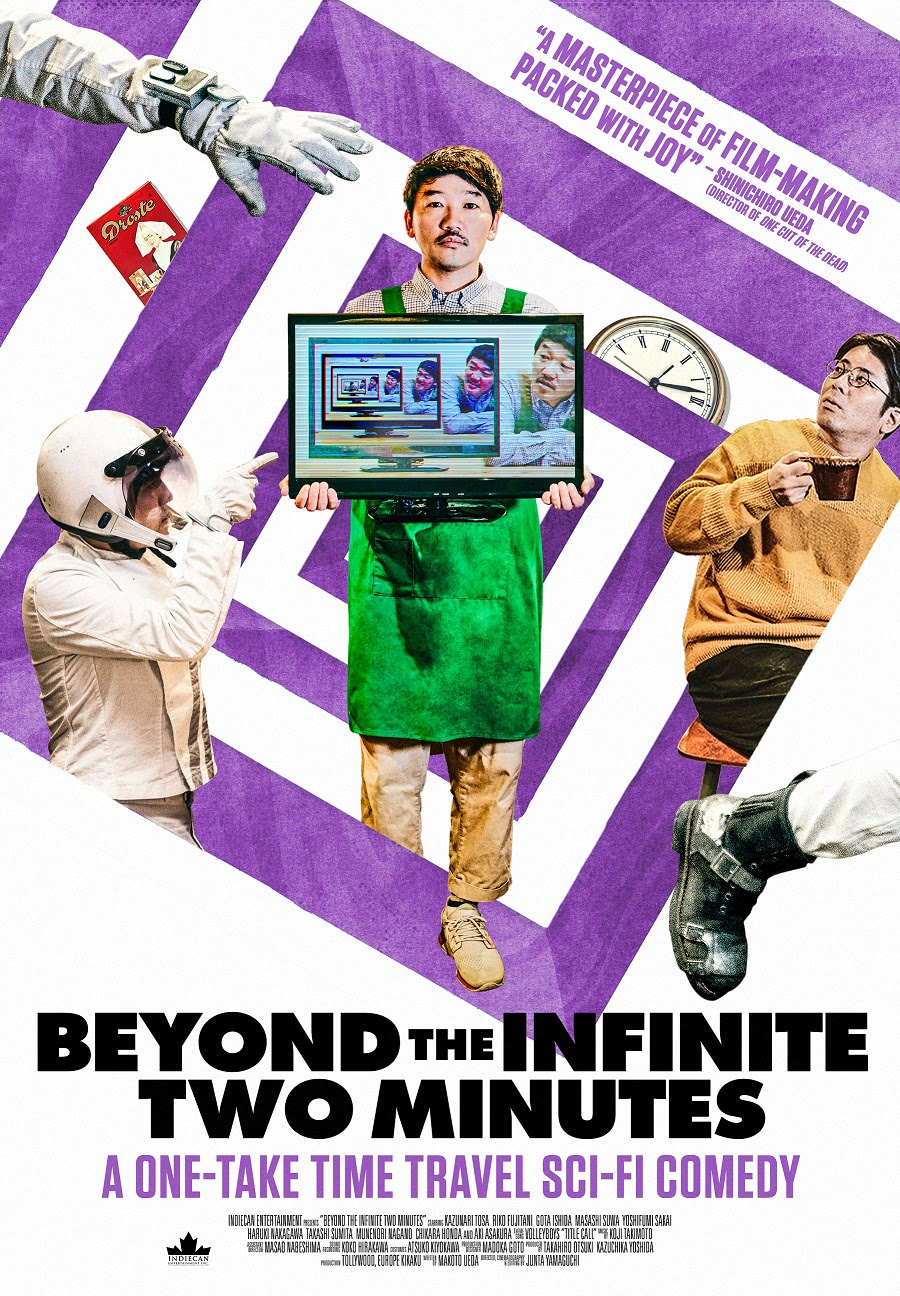 SYNOPSIS
Kato goes back to his apartment above the cafe after finishing up work for the day. When he is about to play his guitar, Kato himself suddenly appears on his TV screen and begins speaking. “I’m the future me. Two minutes in the future.”

We would like to thank Robyn Mogil , TARO PR for the press release.

← Canadian Guitar Maestro Stu Weinberg Gets Groovy with Out-Of-This-World New Releases: “Donnie Green” & Disco Stu Likes Disco Music are Available Now! Tabla Ensemble have their fingers on the right rhythm to get you up on your feet and dancing into 2022 with their new single and video, “Encore 21” — available now! →