Home » Arts » THE FABULOUS FILIPINO BROTHERS-AVAILABLE ON ALL DIGITAL PLATFORMS ON FEBRUARY 8 !

THE FABULOUS FILIPINO BROTHERS-AVAILABLE ON ALL DIGITAL PLATFORMS ON FEBRUARY 8 ! 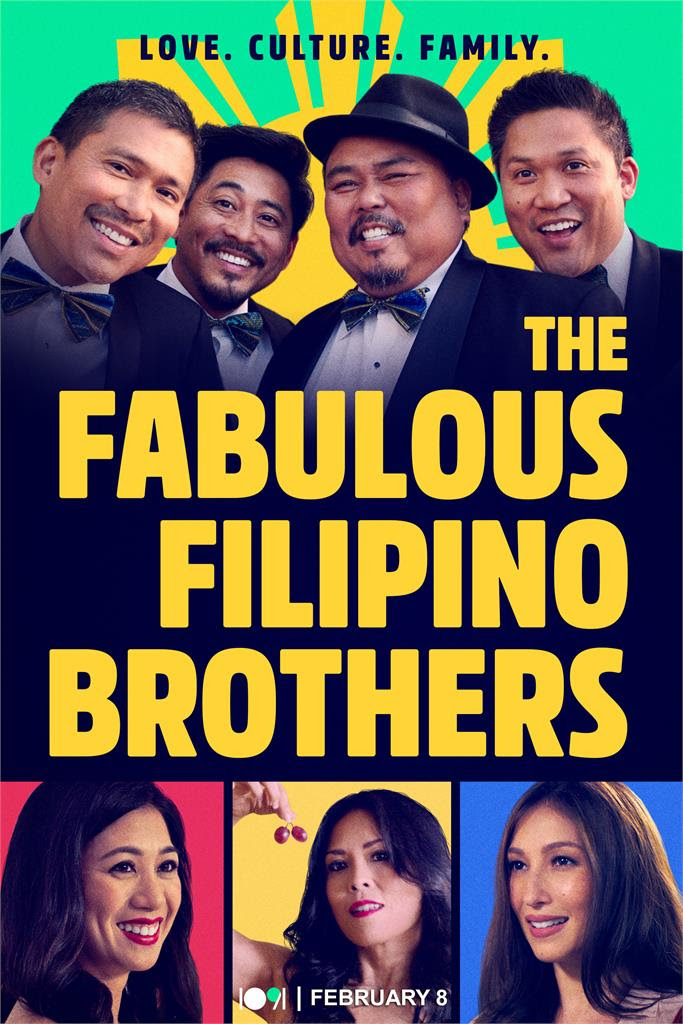 About THE FABULOUS FILIPINO BROTHERS
Four vignettes follow these zany four brothers, as their Filipino American family prepares for the ultimate Filipino event, a wedding. A blue-collar family, they share the same house save one, the Golden Child.  The Eldest Brother must secure his pride and position in the family by paying for the wedding, this leads him to revisiting his old life as a hustler to make ends meet. The Golden Child is  stuck in The Philippines the day before the wedding and meets a lover from the past. The Youngest and most single connects with a new love… who may be his cousin, while The Middle Brother breaks out of a deep depression following the loss of a child using a dating app for the first time.

THE FABULOUS FILIPINO BROTHERS brings us Love, Culture and above all Family!

About Dante Basco
Dante Basco is an American film, television and voice actor. He is best known for his role as Rufio, the young leader of the Lost Boys in Steven Spielberg’s HOOK, and for his many voice acting roles, most notably as Prince Zuko from Nickelodeon’s Avatar: The Last Airbender; Jake Long from Disney Channel’s American Dragon: Jake Long; and Spin Kick from Carmen Sandiego. 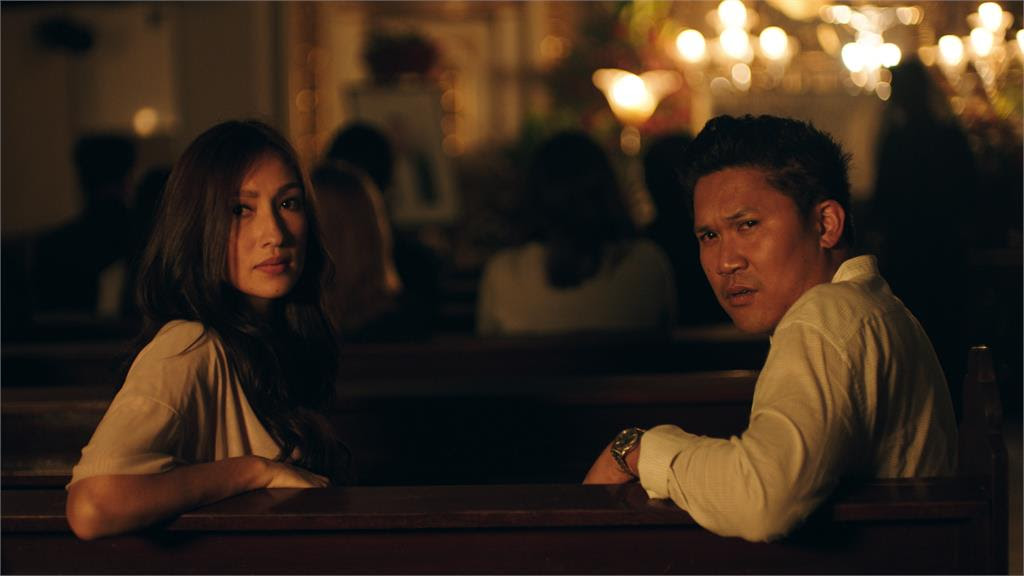 We would like to thank David Magdael & Associates for the artist profile and press release.

← New collaboration supports diverse filmmakers around the world and films exploring the theme of migration as a central story of our time. Redemptive COVID-19 Doc The Panola Project Comes to Sundance on Heels of Awards for Film and Subject Dorothy Oliver →