AVAILABLE ON DEMAND IN THE U.S.
STARTING FEBRUARY 18

“CRITIC’S PICK!” “A FRONT-ROW SEAT.” “RIVETING.”
“Nielsson’s access to Chamisa allows for an intimate look at the Catch-22 of establishing a democracy amid state-sanctioned violence and corruption, and the grit of those fighting for it.”
– Concepción de León, The New York Times 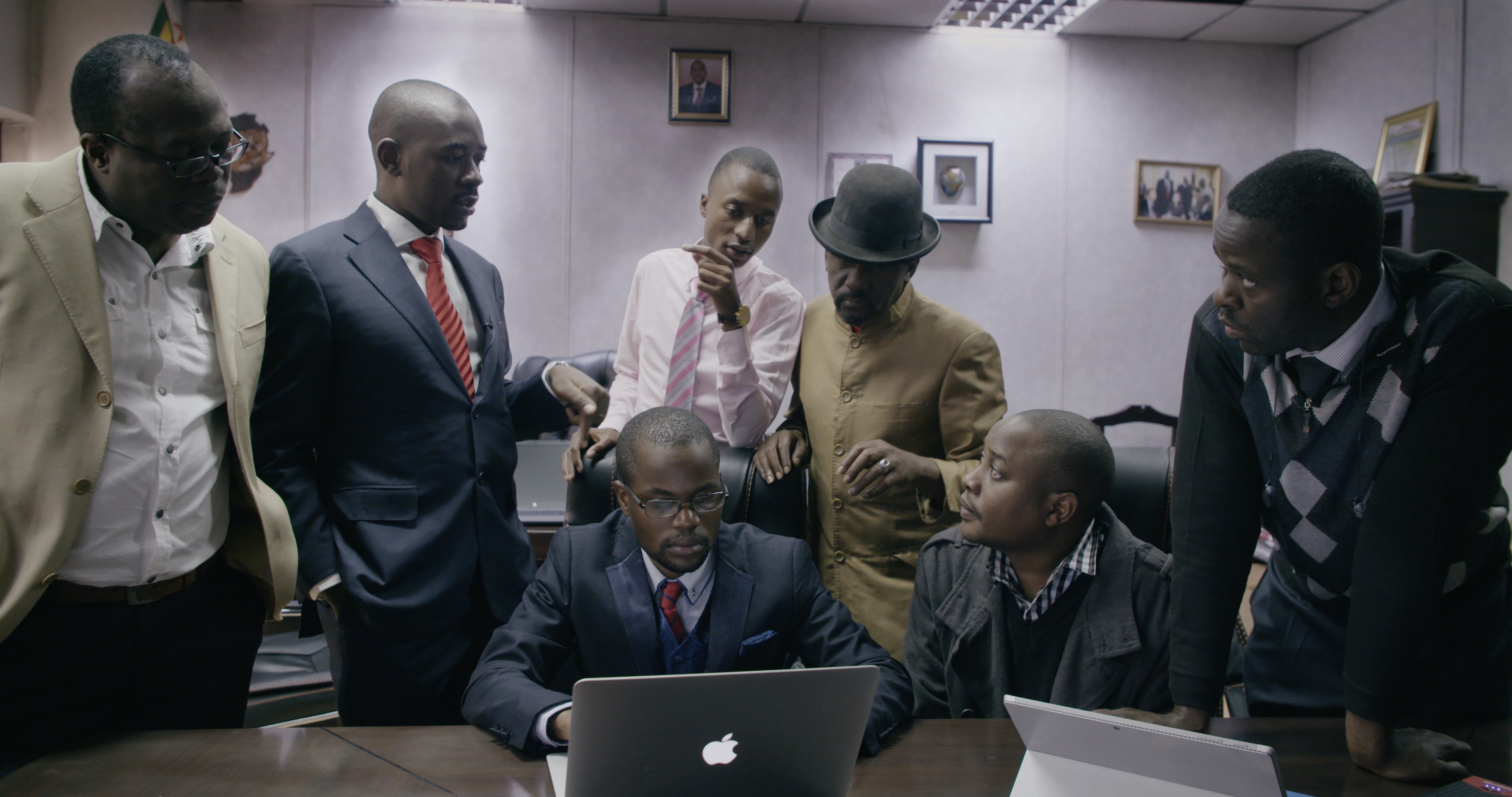 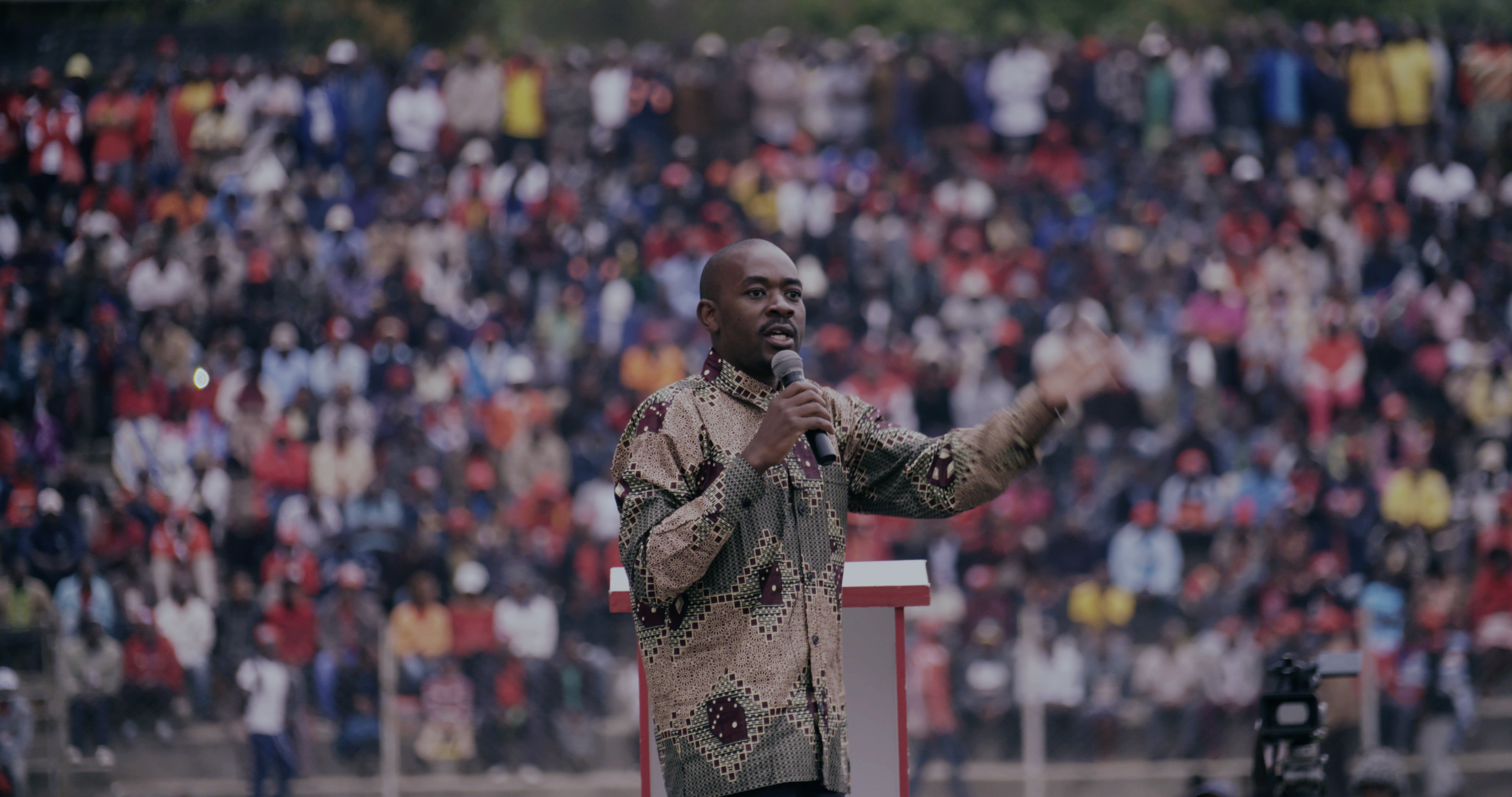 DIRECTOR’S STATEMENT
“A film like President is only possible when many, many people in front of and behind the camera agree to collaborate on all levels,” said director Camilla Nielsson.

“I think you can see clearly from the film, the intense and dangerous challenges that were presented in a situation where transparency and accountability are suppressed by those seeking to maintain an unjust status quo. The Zimbabwean crew members cannot be named in the credits for security concerns right now, but it is our shared goal to situate the people in the film in an ethical relationship with the people viewing it. We’re really excited that audiences in London now have access to the film starting today.”

We would like to thank Adam J. Segal • The 2050 Group – Publicity for the press release.