The true story of Charlotte Salomon, a young German-Jewish artist who comes of age on the eve of the Second World War and defies incredible odds to create a timeless masterpiece. 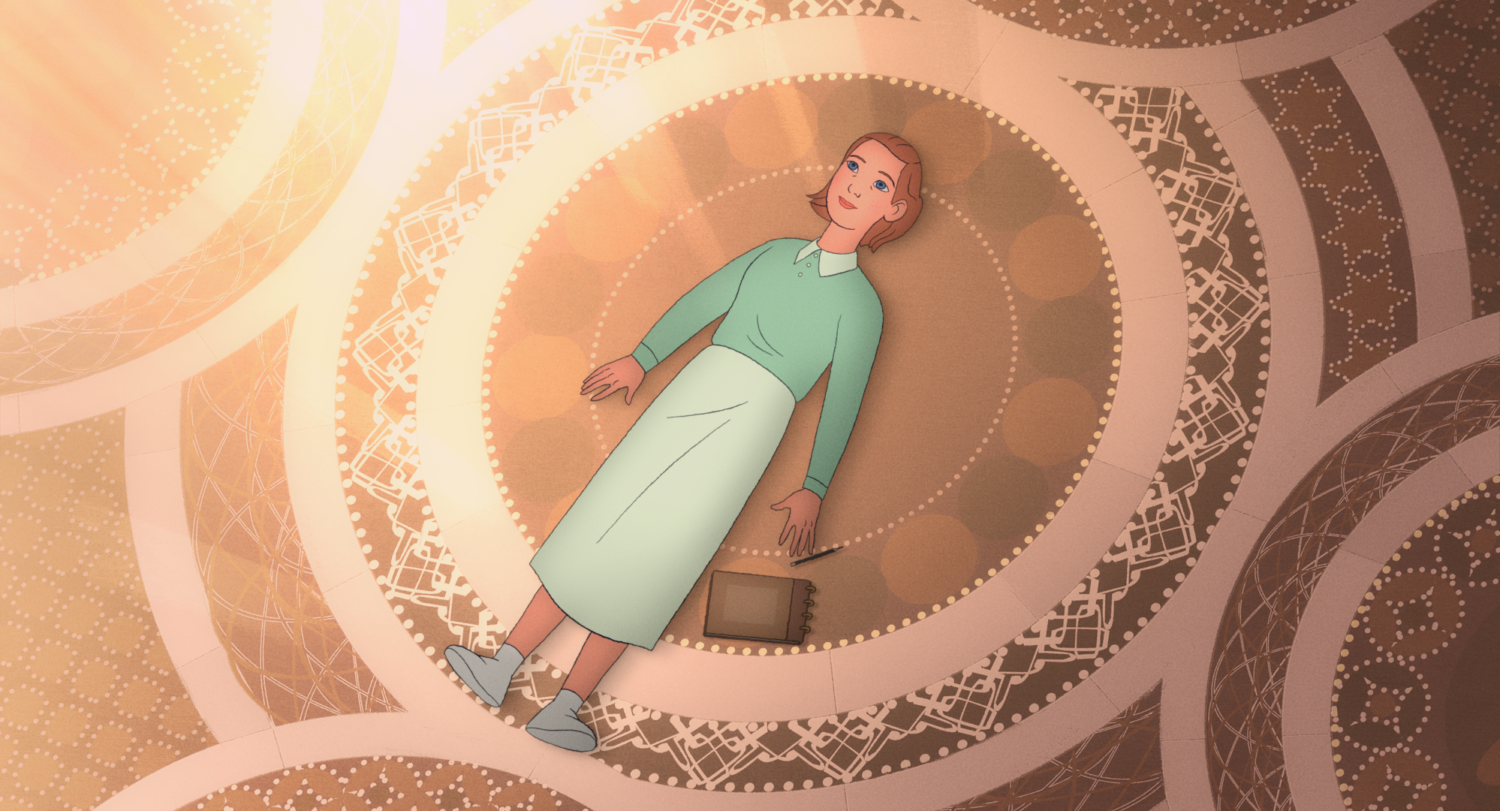 “Deeply felt and beautifully rendered.” “Stirring.”
“Why use animation to tell such a harrowing story? In the hands of directors Eric Warin and Tahir Rana and their creative colleagues, it’s the perfect choice.”
“Knightley’s performance communicates Charlotte’s youthful strength and spirited directness, combined with the uncanny wisdom of an old soul.”
_______

“The genius of Charlotte is to recognize that the best way to tell this story is through animation.”SYNOPSIS
Charlotte is an animated drama that tells the true story of Charlotte Salomon, a young German-Jewish painter who comes of age in Berlin on the eve of the Second World War. Fiercely imaginative and deeply gifted, she dreams of becoming an artist. Her first love applauds her talent, which emboldens her resolve. But the world around her is changing quickly and dangerously, limiting her options and derailing her dream. When anti-Semitic policies inspire violent mobs, she leaves Berlin for the safety of the South of France. There she begins to paint again, and finds new love. But her work is interrupted, this time by a family tragedy that reveals an even darker secret. Believing that only the extraordinary will save her, she embarks on the monumental adventure of painting her life story.

WATCH A CLIP FROM THE FILM NOW HERE

SPECIAL NOTE ABOUT THE FRENCH VERSION OF THE FILM
A separate French version of the film, debuting at a U.S. film festival soon, features the voice of Academy Award winner Marion Cotillard.

We would like to thank Adam J. Segal • The 2050 Group – Publicity for the press release.