THE KILLING OF A JOURNALIST

Produced by four-time Academy Award nominee Signe Byrge Sørensen (Flee, The Act of Killing, The Look of Silence); Edited by award-winner Janus Billeskov Jansen (Flee, Another Round, The Hunt, Pelle the Conqueror)

A young investigative journalist is brutally murdered in Slovakia. When the police files of the murder investigation are leaked to his colleagues, they uncover vast corruption reaching up to the highest levels of Slovak society.

When a young investigative journalist and his fiancée are brutally murdered at their home in Slovakia, their deaths inspire the biggest protests in the country since the fall of communism. The story takes an unexpected turn when a source leaks the secret murder case file to the slain journalist’s colleagues. It includes the computers and encrypted communications of the assassination’s alleged mastermind: a businessman closely connected to the country’s ruling party. Trawling these encrypted messages, journalists discover that their country has been captured by corrupt oligarchs, judges and law enforcement officials. A reckoning awaits. 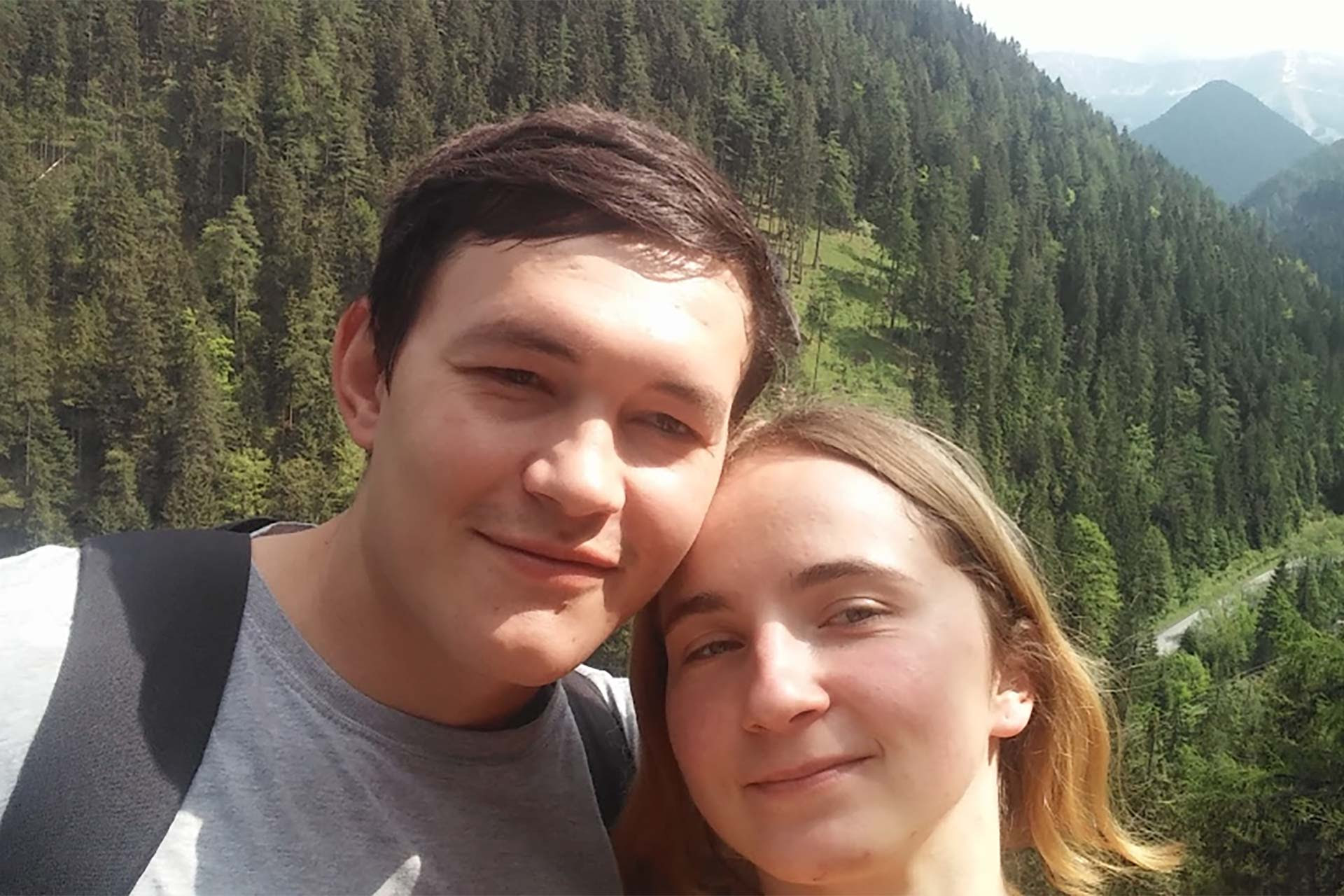 The murder of investigative journalist Ján Kuciak was brutal and cold-blooded. That his fiancée was killed alongside him made it all the more evil. This was the wiping out of a young, engaged couple working to build a better, more just Slovakia. Their deaths rightfully caused a revolution of sorts: the biggest protests to hit Slovakia since the fall of communism, and the eventual resignation of Prime Minister Robert Fico. These are all ingredients for a great documentary. But that’s not why I made this film.

I made it because the story has a twist that tells a deeper, more shocking story of corruption. A year and a half after the murders, Pavla Holcová, the documentary’s main character, is leaked the contents of the secret murder case file. Together with her team of journalists, she shares with me her explosive findings: encrypted messages, conversations, and secret videos that show how oligarchs, politicians, police and judges ran a completely corrupted state. It’s a never-before-seen blueprint of how corruption works, and a testament to the power of journalism. That’s the bigger story, and it’s Ján’s legacy — something I don’t want the world to forget.

Throughout my adult life, I’ve devoted myself to investigating and making films about organized crime and corruption. Ján covered the same topics, but at a more dangerous level, and paid for it with his life. I’m not arrogant enough to think I’m finishing Ján’s work – the journalists did that – but I hope I can show how important his story is to the world.

Matt Sarnecki is a journalist, producer and film director at the Organized Crime and Corruption Reporting Project. He has directed several documentaries broadcast throughout Europe and beyond. His documentary Killing Pavel, about the murder of investigative journalist Pavel Sheremet, won the Investigative Reporters and Editors Medal in 2017 and the DIG Award (Italy) in 2018. Previously, he produced and directed documentary series featured on VICE and Powder.com.

Born in Chicago, Illinois, Matt grew up in Los Angeles, California. At 17, he moved to New York City to attend Columbia University, earning a BA in political science and history. He spent two years as a Peace Corps volunteer in Romania before moving to Prague, Czech Republic, where he held a Fulbright Teaching Assistantship at the Film and TV School of the Academy of Performing Arts. In 2007 he returned to New York and spent several years working in television and documentary. In 2011 he moved to San Francisco and earned a master’s degree in journalism at the University of California, Berkeley. Since 2013 he has lived in Bucharest, Romania.
________

Streaming on Hot Docs at Home starting Monday, May 2, 2022 at 9:00 AM and running for 5 days. All film streams are geo-blocked to Canada.

ABOUT THE PRODUCTION COMPANIES

The Organized Crime and Corruption Reporting Project (OCCRP) is a global nonprofit journalism outlet that is a pioneer of collaborative, cross-border investigative reporting. It publishes more than 120 investigative stories each year along with media partners around the world. OCCRP has won more than 100 international prizes for its work.

Final Cut for Real is a five-time Oscar®-nominated and four-time Sundance-winning production company based in Denmark, dedicated to producing high-end, creative documentaries and fiction films for the international market. Founded in 2009 by producers Signe Byrge Sørensen and Anne Köhncke, the company today consists of three additional producers, Monica Hellström, Heidi Elise Christensen and Maria Kristensen, as well as post producer Francesc Sitges-Sardá. Recent films include Flee, directed by Jonas Poher Rasmussen, A House Made of Splinters, directed by Simon Lereng Wilmont, Our Memory Belongs to Us, directed by Rami Farah and co-directed by Signe Byrge Sørensen and the co-production Outside, directed by Olha Zhurba.

GotFat Productions is a company of producers, directors, DoPs and editors dedicated to producing high-end documentaries and fiction with an international outlook. GotFat was established in Aarhus, Denmark, in 2012 by producers Emil Johnsen and Thor Hampus Bank. Today they are joined by more than 10 colleagues covering all phases of film production.

We would like to thank Adam J. Segal • The 2050 Group – Publicity for the press release. We look forward to the Hot Docs festival in Toronto.