Grammy-nominated singer-songwriter Steven Lee Olsen unveils his latest new track, “HouseHome” out today via Universal Music Canada, the country’s leading music company. LISTEN TO “HOUSE A HOME” HERE
Co-written alongside Brian Kelley, Daniel Ross and Brad Clawson, Steven Lee Olsen’s “House A Home” shares emotive heartfelt lyrics that he is known and loved for over soft strumming guitars and relaxed beats. An ode to those that both enchant and bring meaning to our lives, “House A Home” is yet another lyrical-triumphant track by the award-winning singer-songwriter.

On the inspiration behind the song, Steven shared “I wrote this song back in 2017 with Brian, Daniel and Brad. I didn’t even realize how important the line ‘we got married in that back yard’ was until May 7 2020 when that line became a reality and my wife and I really did get married in our backyard. This song is so special to me and I hope it makes you think of that person who always feels like home.”

Garnering over 16.7 million global streams and a variety of songwriting collaborations with the likes of Keith Urban, Garth Brooks, and more, Steven Lee Olsen’s veteran songwriting credentials in the industry are further displayed in his new track “House A Home”. Yet another track released under Universal Music Canada, “House A Home” highlights Steven Lee Olsen’s progression as a solo artist, a journey that has been fully realized through his successful string of releases under the label this past year. Including his most recent track, “The Woods”, and his ode to Nashville “Nashville or Nothing”, which currently sits at #23 on the Canadian Country Radio Chart and has amassed 4 million streams. A recent CCMA (Canadian Country Music Association) Video of The Year nominee for his “Relationship Goals” music video, Steven Lee Olsen has kicked off his summer with several live shows including the Canada’s largest country music festival, Boots and Hearts this past weekend. His upcoming performances include playing Montreal’s Lasso Montreal Festival tonight and the Manitoulin Country Fest in Northern Ontario on August 13th. Look out for more exciting Steven Lee Olsen events, music, and content to come throughout 2022. 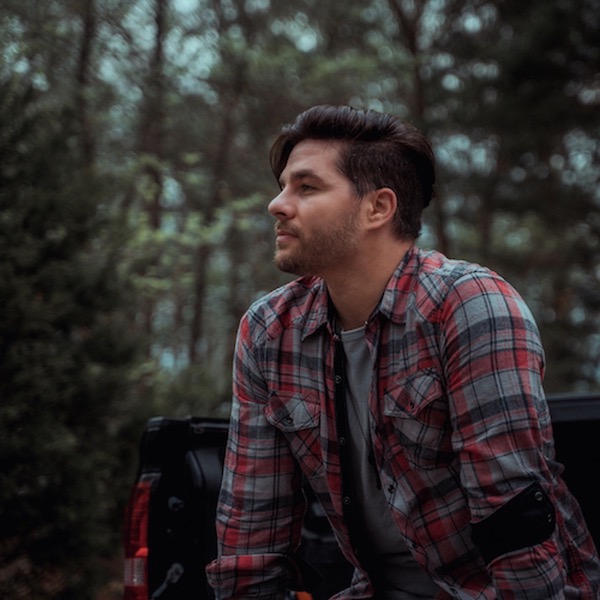 Stay up to date with Steven Lee Olsen by signing up to his mailing list HERE
ABOUT STEVEN LEE OLSEN:
From moving to Nashville on a whim in the early 2000s, buoyed only by a strong passion for music and songwriting, to working tireless years, cultivating industry and artistic success, Steven Lee Olsen is a country artist truly in tune with the genre’s poignant themes of love, work, and play. Co-writing platinum-certified, chart-topping, and award-winning songs with the likes of Keith Urban, Kip Moore, and Dallas Smith, Olsen’s collaborative spirit has managed to progress country music itself through his various co-writing and producing efforts. Outside of his collaborations, his personal artistry has amassed over 15 million streams, including pop-country oriented hits like his most recent “The Woods”, his love-letter to Nashville “Nashville or Nothing”, and the CFL ON TSN Song of the Season “What You’re Made Of,” which soundtracked CFL ON TSN broadcast coverage throughout 2021.

Sometimes nostalgic, oftentimes adventurous, Steven Lee Olsen’s pop-infused take on country music is one meant to energize and inspire. Accumulating a global fanbase, the Toronto-born singer continues to develop his artistry outside of his various co-created #1 chart-topping songs like “Blue Ain’t Your Color.” His knack for delivering consistent country-pop hits make him both a force to be reckoned with in the industry, and a country artist who has truly, since the age of twenty when he set foot in Nashville for the first time,